Photoshop actions are steps taken to edit an image without having to repeat steps manually. You push play and it runs all of the steps you normally take automatically which is a big time saver. I have used actions since I began editing with Photoshop. I've even created several of my own I use when I'm editing a large batch of images such as headshots and weddings. Over the weekend I had the opportunity to try out some actions by Sleeklens . The set of actions I used was the Portrait Perfection set. I was pleasantly surprised by these actions. They are very easy to use and give a clean polished look that isn't over-edited. All the layers are fully customizable in the action so you can adjust the opacity for each step. Below are a couple images I edited showing the before/after image and the actions I used to achieve the final after photo. 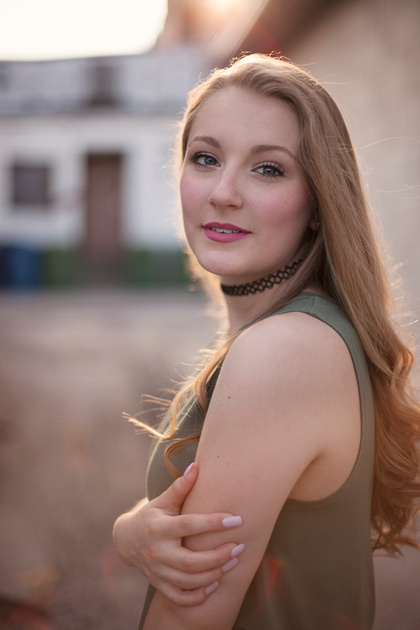 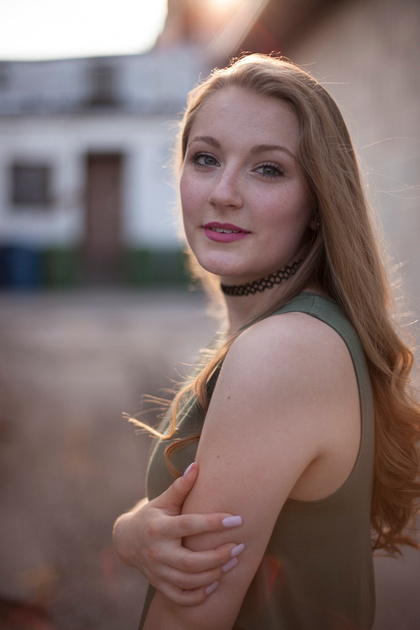 With this second image, I used the following workflow to achieve my after which is the first image. The second image is my before. 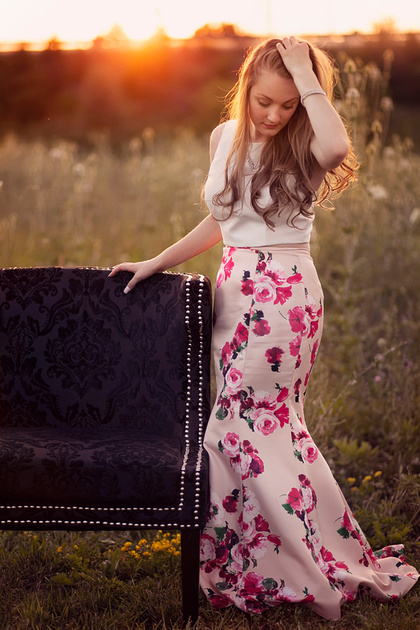 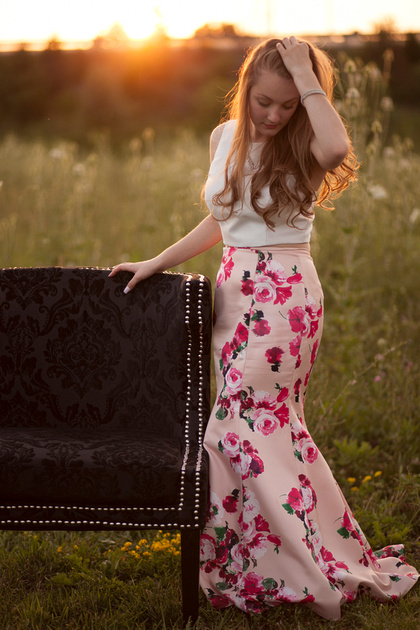 As you can tell from my images, they are very clean and polished looking. I really enjoyed using these actions. I'm really looking forward to trying out some of the other sets that Sleeklens has such as the Black and White Collection and the Fashion Nova Collection. For those of you that use Lightroom to edit rather than Photoshop, they also have these available as presets. Give them a try and let me know what you think!

Erica Peerenboom Photography is an award winning, nationally published, portrait photographer specializing in high school senior photography and beauty/fashion/boudoir. She is also a proud member of PPA (Professional Photographers of America) and UPPPA (United Professional Portrait Photographers of America.) Erica attends various workshops, trade shows and seminars throughout the year to stay up to date on her training and trends in the marketplace. Erica is also proud to be a Pro Team Member for Zenfolio and has written many articles and blog posts about photography. Her information can be found here: http:/ / www. zenfolio. com/ zf/ featured/ erica- peerenboom. aspx 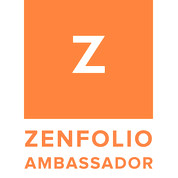